What does the integration do?

This integration, built by Autodesk, lets users launch Studio Sessions, add PDFs and invite attendees—right from within BIM 360. Reviewers can then join the Studio Sessions via Bluebeam Revu to place markups, as normal. When all reviewers are finished, the host of the Studio Session can close the Session from BIM 360 to import the marked-up PDFs back into BIM 360 as new revisions. You must own Studio Prime to enable the integration.

How is your workflow being revolutionized?

You now have the ability to use Bluebeam Revu’s industry-leading markup tools on PDFs that are stored in BIM 360 Docs.

The integration saves you time, clicks, and accidentally lost files by allowing you to seamlessly roundtrip PDFs between BIM 360 and Studio Sessions.


For more on Bluebeam Studio Prime

For more on Autodesk BIM 360 Docs 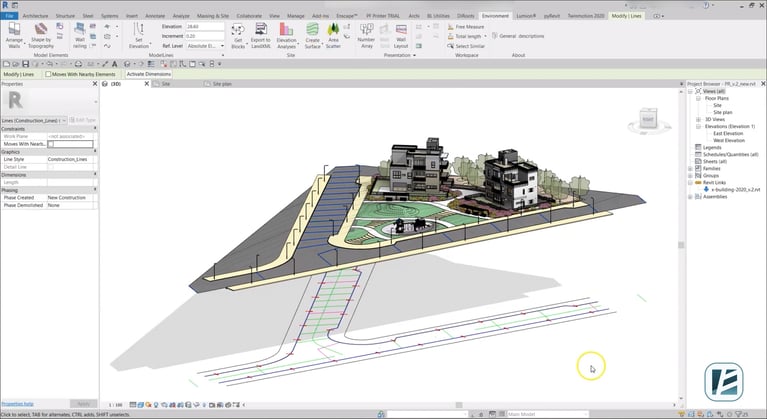 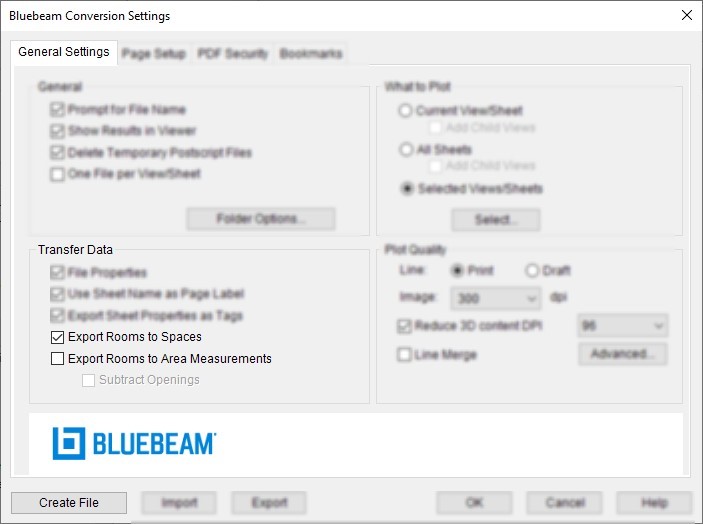